Luis Alves is a Cape Verdean-Dutch actor based in Los Angeles. Luis was born in Cape Verde on the island of Praia, which is located right off the Western coast of Africa.

He moved to The Netherlands with his family when he was very young where he was afforded more opportunities. He received classical training in theater while in Rotterdam, Netherlands. After completing his studies in Europe, he decided to move to the United States to further establish his craft.

As a voice-over artist, Luis has been fortunate to record for clients around the world. He does voice-over for commercials, educational programs, promos, and instructional videos for television and radio. He is fluent in three languages: Cape Verdean (Creole), Dutch, and English. 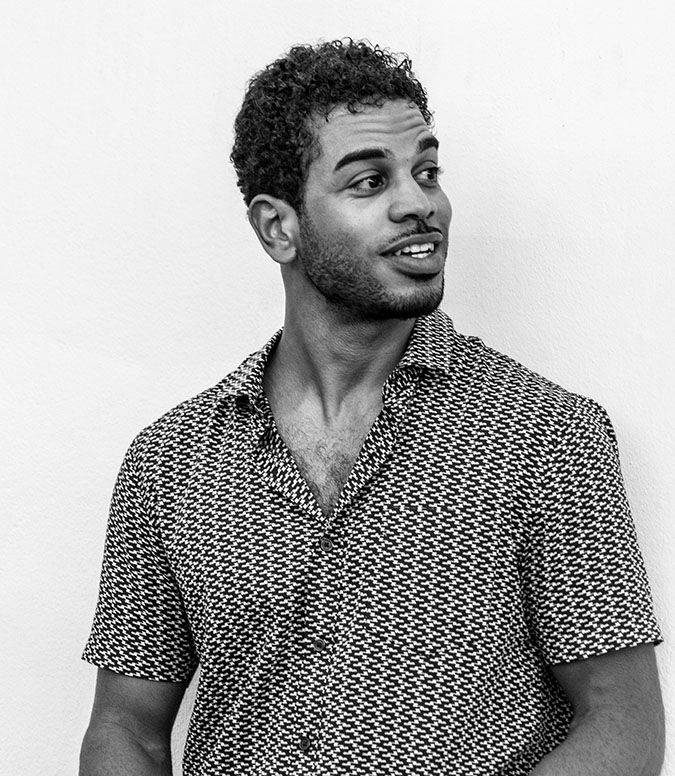